What You Need to Know About Somatropin (Humatrope)

Video Download: What You Need To Know About Somatropin

Video Stream: What You Need To Know About Somatropin

Somatropin is one of the most modern and efficient forms of Human Growth Hormone (HGH). Here is a brief overview of the substance.

Somatropin is used to treat the stunted growth in children and adults who have an unusually low supply of natural growth hormone and in those with chronic kidney failure, Noonan syndrome, Turner syndrome, Prader-Willi syndrome, short stature at birth with no healthy growth, and several other afflictions.

Somatropin is also frequently used to prevent severe weight loss in people with AIDS or to treat short bowel syndrome.

Somatropin may be prescribed “off-label,” which is the use of pharmaceutical drugs for an unapproved indication or in an unapproved age group, unapproved dosage, or unapproved form of administration.

This is entirely legal and done at the discretion of your physician.

The History of Somatropin

Before the mid-1980s, HGH was harvested in a ghoulish manner from the pituitary glands of cadavers.

It sounds creepy, and it was, but at that time there was no other way to obtain it.

In addition to this morbid method of extraction, in the mid-1980s cadaver, somatropin was pulled off the market by the Food and Drug Administration (FDA) after it was found to cause a rare disease called Creutzfeldt–Jakob disease, or CJD.

This horrifying affliction is a degenerative neurological disorder that is incurable and invariably fatal.

CJD has been called a human form of mad cow disease. At the time, it seemed like HGH replacement therapy had reached a dead end.

However, medical technology has evolved exponentially since those days, with Eli Lilly & Company's Bio-Synthetic version Humatrope leading the charge. 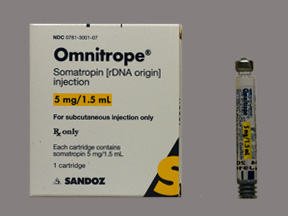 The FDA approved Humatrope in 1987, and it is the exact DNA match to the human body's 191 amino acids.

Without a doubt, Humatrope is the standard measurement of all other synthetic forms of HGH.

Somatropin HGH is a protein molecule discovered in the 1980s when new technology allowed researchers to splice human genes.

After the growth hormone protein had been discovered to be identical to that of the human DNA, it was produced in drug laboratories in commercial quantities.

Consequentially, biosynthetic somatropin (HGH) was made available to medical researchers for the first time in the mid-1980's.

This genetically engineered recombinant somatropin growth hormone is utterly identical to the somatropin/IGF-1 naturally produced by the human pituitary gland and referred to as a natural hormone.

As with all markets, competition soon arose, and several large pharmaceutical companies have plunged into the market and obtained FDA Approval.

Their products bear a close resemblance to Eli Lilly's Humatrope.

A key point to remember is this: Somatropin HGH is only available in bio-synthetic injectable form. There is nothing on the market that even comes close to mimicking the benefits that injectable HGH will deliver through a rigorous and professionally supervised and administered program.

Therefore, you are urged in the strongest possible terms to be extremely cautious if you are tempted to obtain Somatropin through the mail from an overseas address. Counterfeit products are standard, especially from China.

So, in addition to breaking the law by ordering HGH illegally, you also face losing your hard-earned money...and having your credit card information in the hands of dishonest, unscrupulous individuals.

Play it safe: keep it legal. 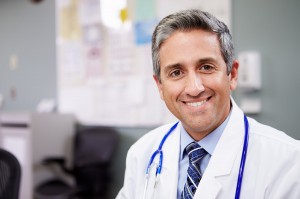 In 1985 Dr. Keith Kelley, an immunologist at the University of Illinois, showed that HGH could reverse the inevitable shrinking of the thymus gland, which plays a crucial role in the immune system.

The Research of Dr. Rudman

Dr. Daniel Rudman, an endocrinologist and medical researcher from Madison, Wisconsin, was a real pioneer in HGH studies.

On July 5th, 1990, the esteemed New England Journal of Medicine published the results of a survey conducted by Dr. Rudman that shocked the medical world.

Dr. Rudman and his colleagues at the Medical College of Wisconsin wrote: “The effects of six months of human growth hormone on lean body mass and adipose-tissue mass were equivalent in magnitude to the changes incurred during 10 to 20 years of aging.”

In the study, Dr. Rudman began by giving Somatropin HGH to a group of older men to examine its effects on lean body mass and body fat in elderly adults.

Dr. Rudman studied 26 men between the ages of 61 and 80 who had soft, frail, fat-dripping, jelly-belly bodies and turned back the clock, blow-torching their fat, restoring their muscle mass, and skyrocketing their energy levels.

First, he was aware that the decline in human growth hormone after age 30 caused an increase in body fat and a decrease in lean muscle mass.

Secondly, medical researchers in Sweden and Denmark had discovered that patients who were deficient in HGH due to pituitary dysfunction as a result of aging and had received Somatropin HGH replacement therapy lost weight effortlessly, without changing their lifestyles, diets, or exercise programs.

The results were astonishing.

The men in Rudman's who received somatropin growth hormone replacement therapy gained an average of 9% in lean muscle mass while losing 14% of body fat during their six-month test.

Bone density increased, and their skin became thicker and firmer.

According to Rudman, the men who received somatropin growth hormone replacement therapy during the six months study experienced a reversal of the effects of aging by an astounding 10 to 20 years.

Dr. Rudman concluded, "The overall deterioration of the body that comes with growing old is not inevitable."

What You Need to Discuss With Your Doctor Before Taking Somatropin

Before you receive somatropin, tell your doctor about all your past and present medical conditions, and be completely honest and truthful.

Also, tell your doctor about all other medications you use, especially steroids or diabetes medications.

Your dosages of these medicines may need to be changed when you start using somatropin. Do not stop using a steroid suddenly or change any of your medication doses without your doctor's advice. 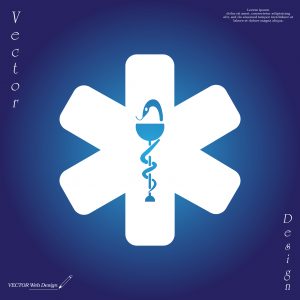 doctor if you are pregnant or plan to become pregnant while using this drug.

If you have Prader-Willi syndrome and are using somatropin, call your doctor promptly if you develop signs of lung or breathing problems such as shortness of breath, coughing, or new or increased snoring.

Call your doctor immediately if you have sudden and severe pain in your upper stomach with nausea and vomiting, rapid heartbeat, increased thirst or urination, sudden weight loss, or vision changes, and a sudden, sharp pain behind your eyes.

Before you receive somatropin, tell your doctor if you have ever had an allergic reaction to a growth hormone medicine, or to drug preservatives such as benzyl alcohol, meta-cresol, or glycerin.

You should not use this medication if you are allergic to somatropin, or if you have:

So there you have it.

Somatotropin in the treatment of growth hormone deficiency and Turner syndrome in pediatric patients: a review 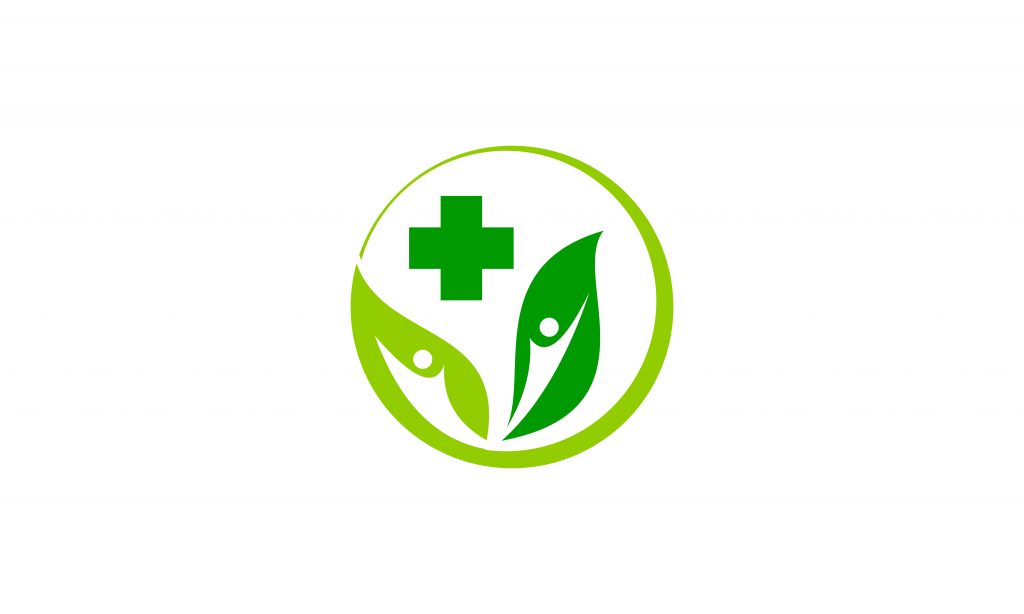 What You Need to Know About Somatropin (Humatrope) was last modified: November 9th, 2021 by Professor Tom Henderson

Health Reasons for a Vegan Diet