Toxins Could Explain Pneumonia Damage While a Hormone Could be the Cure, Researchers Say 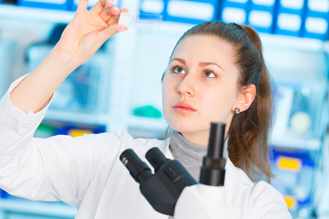 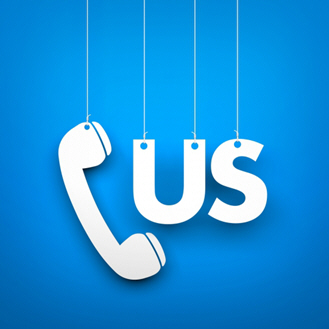 Video Download: Toxins Could Explain Pneumonia Damage While A Hormone Could Be The Cure Researchers Say

Video Stream: Toxins Could Explain Pneumonia Damage While A Hormone Could Be The Cure Researchers Say 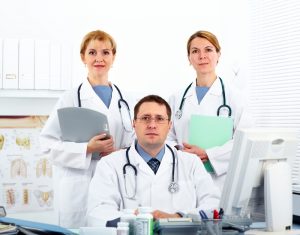 occur after antibiotics appear to have cleared the lungs of the bacteria, and it might have found a “shocking” treatment to defeat it, one researcher said.

Pneumonia is the leading cause of infectious death in children younger than five worldwide, claiming more than 1.5 million victims each year, according to the Centers for Disease Control and Prevention.

In the U.S., it mainly afflicts the elderly. Despite vaccines and antibiotics, pneumonia caused more than 50,000 U.S. deaths in 2009, according to the CDC.

The antibiotic treatment might be partly to blame for a curious phenomenon in which patients develop severe lung disease from fluid building up in the lungs even though the bacteria have been wiped out, said Ru­dolf Lucas, an associate professor in GHSU’s Vascular Biology Center.

There is usually a substantial barrier between the tiny lung air sacs and the capillaries of the bloodstream to facilitate the exchange of oxygen.

In pneumonia, however, the wall can become disrupted, allowing fluid to fill the sacs and interrupting oxygen exchange.

“In the case of pneumonia, these problems are the primary cause of death,” Lucas said, and the only treatment then is ventilation.

The international team, which includes 1977 Nobel laureate Andrew V. Schally of the University of Miami, zeroed in on a bacterial toxin called pneumolysin. 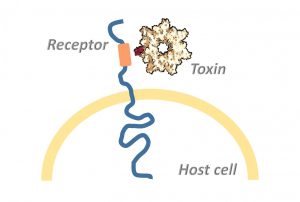 The virus’s release is aided by the destruction of the bacteria and leads to a disruption of the air sac’s barriers so that it “mostly makes holes in cells,” Lucas said.

The toxin also seems to turn off the sodium channels that pump sodium -- and fluid with it -- out of the sacs into the circulation, he said.

“So it not only induces the problem, it leads to a dysfunction of the systems we have in place to solve the problem,” Lucas said.

The team produced the effect in mice and human lung cells in the lab.

It also focused on the way to poten­tially counteract the force in a surprising area. The team looked at Growth Hormone-Releasing Hormone which, in the brain, induces the pituitary to release Growth Hormone.

Receptors for the hormone have also been found in other parts of the body, including lung cells.

“Why would a brain hormone control the permeability of the lungs?” Lucas said.

Working with a chemical that mimics the hormone, the researchers prevented the fluid buildup in mice and human lung cells and restored the sodium pump’s function.

The agent they were using cannot be patented, but Schally has devised another that seems to work better. The team is pursuing funding to begin testing its effects in hopes of continuing clinical trials, Lucas said.

“We are planning indeed to develop this into therapy,” he said.

The findings were published in the Proceedings of the Na­tional Academy of Sciences.

Toxins Could Explain Pneumonia Damage While a Hormone Could be the Cure, Researchers Say was last modified: November 19th, 2018 by Professor Tom Henderson

The Facts About Depression