The Facts About Depression 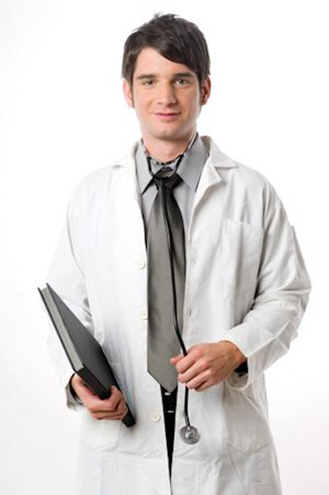 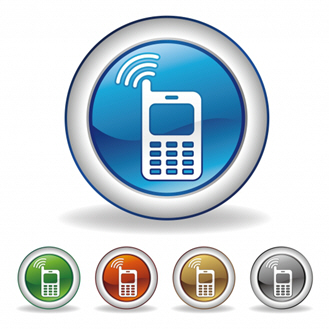 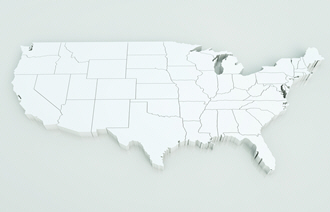 
Depression. There are very few medical conditions that are so misunderstood, so ignored, so made light of, and treated incorrectly, or not at all as depression.

To Ignore Depression is a Serious Mistake

Depression is serious...deadly serious...and is the top cause of disability in American adults. And it is not “all in your mind,” as if someone suffering from this illness is merely imagining it, or faking it to gain sympathy.

But the fact is this: there is clear-cut biological evidence of depression that is observable in brain scans that show abnormal activity. The brain chemistry of depressed people appears to be out of balance.

In spite of efforts to increase awareness of this condition, many people, especially men, refuse to admit they are suffering from depression. Also, the symptoms are not as apparent as commonly thought. Many depression sufferers are not always sad, lethargic or crying and turning inward in self-pity. Men are more prone to take the opposite approach. They may lash out with inappropriate, indiscriminate anger, be constantly irritable, with a “short-fuse” temper, or mask their feelings with alcohol, drugs, or other types of reckless behavior.

After all, men are supposed to “man-up,” and deal with depression by willpower and mental toughness alone. For some, this may work. But remember that depression is a medical illness, with genuine changes in the brain that need to be dealt with.

Before going any further, let's take a look at a few facts about depression:

How to Recognize Depression

Before you become concerned about possibly having depression, you need to be aware of the symptoms. According to the National Institute of Mental Health, symptoms of depression may include the following:

How to Deal With Depression

If you suspect that you are suffering from depression, or if you are diagnosed with this affliction, there are several treatment options for you to consider. 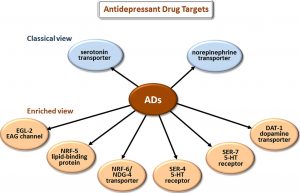 Many, if not most people automatically assume that medication is the answer...the so-called “Prozac Nation.” It is true that some antidepressants can be helpful. But this route is not a panacea. All prescription drugs come with side effects, and their effectiveness may change over time. This can lead to a constant changing of medications, which may be playing Russian Roulette with your health and sanity.

Also, if you are prescribed antidepressants, the goal to is not to stay on them for the rest of your life. The following recommendations apply to current users of antidepressants as well as people who are looking at more natural means of combating this menacing disease:

In their mad scramble for an “instant fix,” many people suffering from depression shun the idea of taking a more natural approach. Granted, doing things drug-free takes longer. But many times supplements can be as effective as antidepressant prescriptions, and they come without side effects. Here is a list and a short description of supplements that have been proven effective in some cases of depression:

If you have tried some or all of these approaches and still feel that depression has you in its death grip, then seek professional help.

Finally, here is one last thing to consider. At some levels, there is an element of anxiety and even fear at the heart of depression. Here are a few quotes on conquering fear and controlling your mind from the famous boxing trainer and master psychologist Cus D'Amato to a young boxer who was at the time an amateur who lacked self-confidence, but who would eventually become the world heavyweight champion and a household name: Mike Tyson

"Your mind is not your friend, Mike… you have to fight with your mind, control it, put it in its place. You need to control your emotions.
Fatigue in the ring is 90% psychological. It’s just the excuse of a man who wants to quit. The night before a fight, you won’t sleep. Don’t worry; the other guy

didn’t either. You’ll go to the weigh-in, he’ll look much bigger than you and calmer, like ice, but he’s burning up with fear inside. Your imagination is going to credit him with abilities he doesn't have. Remember, motion relieves tension. The moment the bell rings, and you come in contact with each other, suddenly your opponent seems like everybody else because now your imagination has dissipated. The fight itself is the only reality that matters. You have to learn to impose your will and take control over that reality."

This advice is not merely about boxing. No matter what the obstacle, it can seem far more extensive and more intimidating than it is, if you just sit back, do nothing, and let your imagination run wild. Remember, depression is treatable! Take action and remember that motion relieves tension by putting these recommendations to work, and defeat the monster called depression.

The Facts About Depression was last modified: November 19th, 2018 by Professor Tom Henderson

Toxins Could Explain Pneumonia Damage While a Hormone Could be the Cure, Researchers Say