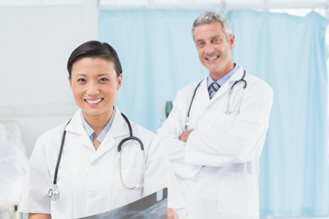 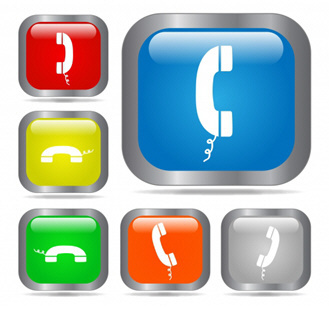 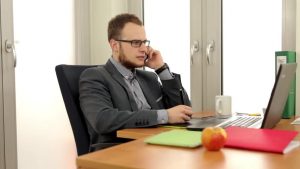 o question about it. More and more people are interested in boosting their brain power through the use of nootropics, or “smart pills” or “cognitive enhancers.”

From students faced with the need to cram for an exam, aging baby boomers concerned about increasing “senior moments,” to overworked and highly stressed employees and business owners, our “24/7 connected” society continues to demand more and more from us...and we seem to have less and less time.


Video Download: Take Your Brainpower To The Next Level With Noopept

Video Stream: Take Your Brainpower To The Next Level With Noopept


Therefore, We Need to Work Smarter

Working more intelligent does, of course, mean much more than merely taking a pill or supplement.

Correct nutrition, sufficient rest, adequate hydration, exercise and stress reduction all play an underappreciated but significant role in enabling the brain to function at its best.

However, once this foundation is in place, nootropics can play a huge role in everything from intelligence increase to protecting the brain from toxins.

There are several herbs, vitamins, and prescription drugs that have been shown to deliver what they promise.

And what many refer to as the “granddaddy” of all nootropics is the racetam family.

Racetams are a class of drugs that share a pyrrolidone nucleus. Many, such as piracetam, are considered nootropics.

In addition to piracetam, oxiracetam, aniracetam, and pramiracetam all have been safely taken for decades, and have proven themselves to be well worth taking.

Noopept is, without a doubt, one of the more powerful and efficient nootropics available, much stronger than most other nootropics.

In fact, some reports have suggested that Noopept is up to 1,000 times more potent than the earlier racetams!

Noopept was invented in Russia and is widely used in Europe.

And as word spreads about its effectiveness, it is now available in America as well. Here are a few of the benefits that Noopept can deliver:

When taken orally, Noopept circulates directly to the brain and crosses the blood-brain barrier effortlessly. Its level of bio-availability is quite high, which means that most of the dose is absorbed.

It also goes to work fast, incredibly fast, within 15 to 20 minutes, which makes it one of the most rapid-acting nootropics.

Once in the brain, Noopept finds particular glutamate receptors, then binds with these sites.

The result is that the breakdown of glutamate is inhibited. This is 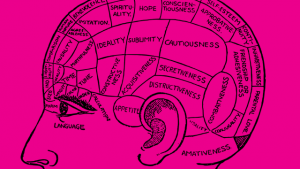 important because glutamate is a very potent neurotransmitter that stimulates cognitive function.

The more glutamate, the better the brain functions.

Noopept also makes these receptors more sensitive to glutamate, and they are more easily activated. The result?

Still another way Noopept works is to increase the supply of oxygen to the brain.

Many researchers feel that this is why so many Noopept users feel an increased ability to think more clearly, sometimes within minutes of taking Noopept.

This is helpful since glucose (sugar) is the primary source of energy in the brain. This is still another possible explanation for Noopept's benefits.

As mentioned earlier, Noopept seems to stimulate the expression of Nerve Growth Factor, and Brain-Derived Neurotropic Factor in the memory and emotion center that is called the hippocampus.

This is due to its high level of bio-availability and its ability to penetrate the blood-brain barrier.

For many users, Noopept is a dream come true.

It is useful as a nootropic because it improves brain function and short-term focus in all of the most critical ways simultaneously.

As with all new supplements and drugs, the best course of action is to start at the low end of the recommendations and increase if needed and tolerated.

You can begin with as little as 5 mg taken two to three times per day.

If this happens, you risk over-stimulating glutamate receptors, which may result in a severe condition called excitotoxicity.

Excitotoxicity is a pathological process by which nerve centers are damaged and killed by excessive stimulation of neurotransmitters such as glutamate.

Excitotoxicity is nothing to be taken lightly. 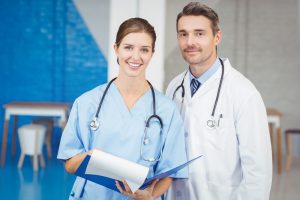 are overwhelming that none of these afflictions will happen as a result of excessive Noopept consumption.

But there is no need to overdo things, especially when there is no benefit in exceeding the recommended dose.

As long as you follow the recommended dose, Noopept is safe and non-toxic.

Some people combine Noopept with other nootropics in a nootropic “stack.” Typical Noopept stacks will include a choline source such as Alpha-GPC or Choline Bitartrate.

There are a wide variety of stacks to consider, and it begins with the question of: "What are you trying to achieve? Reduce anxiety? Develop more creative thought? Increase the effects of other nootropics that you are taking?”

Before you go any further, make sure you have answered those questions, and know what results you are looking for. Then research, and experiment with different nootropic stacks until you find out what works best for you.

Then research, and experiment with different nootropic stacks until you find out what works best for you.

If you decide to combine nootropics, proceed with caution, go slowly and monitor the feedback that you are receiving. One benefit of this approach is that you can reduce the dose of what you are taking, and still obtain a synergistic effect.

Noopept is easy to buy. Only Google “buy Noopept,” and you will have a wide array of choices. If you are price conscious, you may consider buying Noopept in bulk powder form. Or you can purchase regular capsules. The decision is yours.

To sum things up, if you're looking for that “extra edge” in your studies, job performance and an all-around increase in mental ability, Noopept offers an option that is safe, easy to obtain, inexpensive and efficient.

Take Your Brainpower to the Next Level with Noopept was last modified: February 2nd, 2019 by Professor Tom Henderson