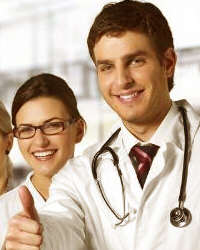 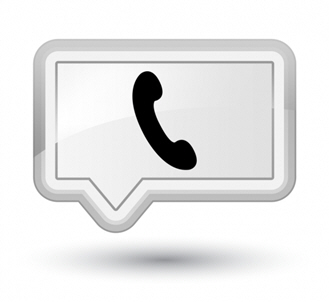 A-1 protein source? Or a precursor to a heart attack? 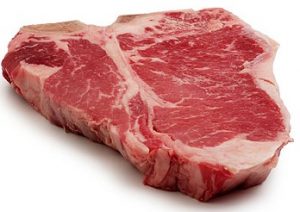 To eat red meat, or not to eat red meat? That is the question, and it’s time to find the answer. On the one hand, many nutritionists and medical professionals warn that the consumption of red meat should be either minimized or eliminated from a healthy diet.

The anti-red meat arguments range from health reasons to the detrimental effects of meat processing and consumption on the environment and ethical concerns. Vegetarians can be extremely passionate about their cause and choice of nutritional lifestyle.

On the other hand, many people continue to enjoy consuming red meat and feel no guilt about doing so. Their feelings run the spectrum from the necessity of meat in a healthy diet to enjoyment of the taste of red meat, and the fact that the human race evolved eating meat, and giving it up would fly in the face of millions of years of evolution.

So who is right? Is eating red meat both unhealthy and immoral? Or is red meat the vital source of protein, healthy fats, and minerals that many professional bodybuilders and weightlifters have long proclaimed?

To help answer those questions, here is a detailed look at all of the arguments on the topic of red meat, both pro and con.

Why You Shouldn’t Eat Red Meat

Much to contemplate from that side of the equation. However, there are two sides to every story, and now let’s take a look at the arguments for the eating of red meat:

Is There a Middle Ground?

So you’ve heard both sides of the meat-eating debate. Is there a middle ground? For many, no. Some people feel so passionately about the topic that it is a black-and-white issue: no meat-eating, or eat as much meat as you like.

For others, there is a middle ground. An argument in support of moderate red meat consumption is this. As mentioned earlier, humans evolved eating red meat. But we didn’t eat meat continually. Often, the men in the hunting parties of prehistoric times came back with a huge animal in tow, and the tribe would gorge themselves on meat for weeks.

Yet, just as often, in spite of their considerable hunting skills, the men would return empty-handed, and the tribe would subsist on the roots, fruits, and vegetables that the women had gathered.

The lesson? Eating meat is not intrinsically harmful. But it is not necessary to eat meat regularly. Going meatless for extended periods of time has been the norm for thousands, if not millions of years. But there is no logical reason to be fanatical and forgo meat entirely.

But Not Just Any Kind of Meat

The meat that our caveman ancestors ate is not what is commonly available at our neighborhood grocery stores. Go back and re-read the arguments in the “why you shouldn’t eat red meat” bullet points. Many of them are right on the money, and should not be dismissed.

If you still feel that meat is a valuable and necessary ingredient to your diet, please keep these points in mind:

So there you have it: both sides of the story. It’s up to you to make up your mind, and hopefully, the facts delivered here will help you make an informed decision.

The Truth About Red Meat