Not in the Mood for Sex? Scientists Say “You Just Need More Sleep.” 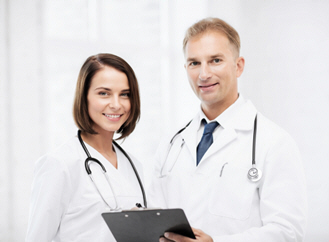 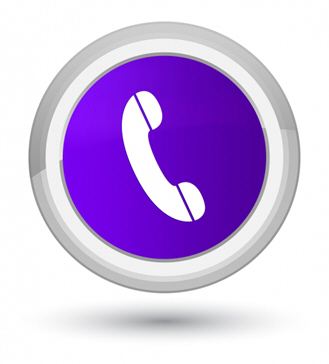 Video Download: Not In The Mood For Sex Scientists Say You Just Need More Sleep

Video Stream: Not In The Mood For Sex Scientists Say You Just Need More Sleep

Is your libido tired? If so, then a lack of sleep may be the reason why researchers claim. A study has found a direct relationship between how much sleep a person gets and their level of desire the next day. The amount of shut-eye also affects how aroused they will become. 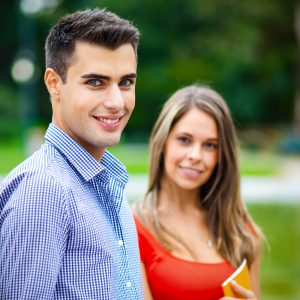 The study, involving 171 women, showed that each additional hour of sleep increased the likelihood of sexual activity with a partner by 14 percent, according to University of Michigan researchers. Sleep was also necessary for genital arousal, according to the research, published in the Journal of Sexual Medicine.

Specifically, women who slept longer experienced fewer problems with vaginal arousal than those who obtained less sleep. 'The influence of sleep on sexual desire and arousal has received little attention in the field,' said Dr. David Kalmbach, of the University of Michigan.

'But these findings indicate that insufficient sleep can decrease sexual desire and arousal for women. He added: 'I think the take-home message should not be that more sleep is better, but that it is important to allow ourselves to obtain the sleep that our mind and body needs.'

And it's not just women. Previous research found males with poor sleep patterns have significantly lower levels of testosterone, which results in a lack of sex drive.

Experts say that reduced levels of the hormone can bring a host of other negative consequences for young men, including decreased libido and poor reproduction. They may fail to build enough strength, muscle mass, and bone density, leading to low energy levels, poor concentration, and fatigue.

Low testosterone levels are also linked to the metabolic syndrome, which is a cluster of metabolic risk factors that increase the chances of developing heart disease, stroke, and type 2 diabetes. 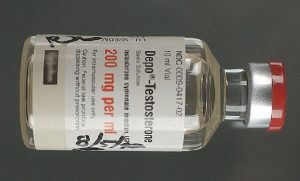 those who get a good night's rest. Their study found that the levels of the hormone are reduced dramatically to levels more akin to someone 15 years older.

'Low testosterone levels are associated with reduced well-being and vigor, which may also occur as a consequence of sleep loss,' said Professor Eve Van Cauter, who led the study.

Other Reasons for Low Libido Include Poor Diet, Being Overweight and Low Iron Levels

An estimated one in four British women do not get enough iron from their diet, and iron deficiency is known to leave your libido lagging, says Dr. Radha Modgil, a GP in West London with a particular interest in sexual health.

‘Low iron levels are thought to reduce the quality of blood flow and so sap energy,’ she explains. ‘If you’re exhausted, sex is, of course, the last thing you feel like doing.’ ‘The best source of readily absorbable iron is a nice juicy steak,’ adds dietitian Helen Bond.

Red meat like steak helps release vital amino acids from the brain which are important for good mood. 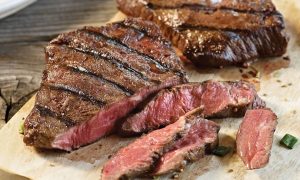 Other reasons for low libido include poor diet and being overweight.

Dietitians say red meat such as steak is a good, easy-absorbed form of iron. ‘Red meat is also a good source of B vitamins, which help convert the carbohydrates we eat into energy.

It’s also a rich source of zinc, essential for the production of the sex hormone testosterone, which women also need for sexual desire. Other good sources of zinc include beans, nuts, and oysters. "Overeating white bread and other refined carbohydrates can sap your sex drive," says Helen Bond.

"Foods such as white bread release the sugar more quickly than their wholegrain counterparts, and too much sugar is associated with energy slumps, which means you won’t have the energy for sex," she adds.

Too much sugar also makes you fat, raising the level of estrogen in the body, in turn reducing testosterone levels in men, says gynecologist Peter Bowen-Simpkins, who added that "If you’re obese, you feel less attractive. You also have reduced blood flow to the sex organs."

Not in the Mood for Sex? Scientists Say “You Just Need More Sleep.” was last modified: September 16th, 2018 by Professor Tom Henderson