New Study Shows the Debilitating Effect of Smoking on the Brain 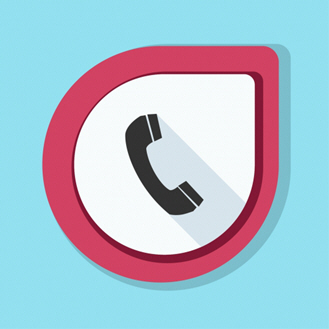 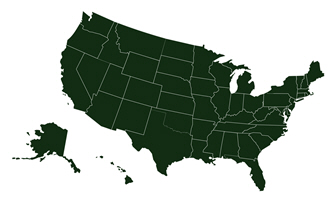 Video Download: New Study Shows The Debilitating Effect Of Smoking On The Brain

Video Stream: New Study Shows The Debilitating Effect Of Smoking On The Brain


If you smoke, the findings of this new study will make you at least think about quitting, and hopefully throw those cancer sticks where they belong: in the trash can, once and for all. 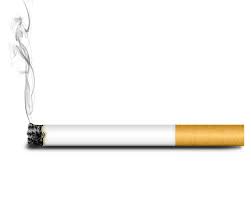 We all know smoking delivers numerous health horrors: cancer, premature aging, gum disease, lung disease, Alzheimer’s Disease, heart disease...the list goes on and on, with too many other well-known afflictions to mention.

A new study has linked smoking with the thinning of the cortex, the brain’s outer layer.

Neurologists have long known that the cortex is known to thin as a person ages.

However, that problem seems to be accelerated in smokers. This part of the brain is where functions such as memory, language and perception take place...and a thinning cortex is associated with cognitive decline.

In the study, published in the journal Molecular Psychiatry, researchers looked at health data and MRI brain scans of 244 men and 260 women with an average age of 73.

Some of the people in the study were current smokers, some were ex-smokers, and some were nonsmokers.

The brain cortices of the current and ex-smokers were thinner than those who had never smoked before, researchers found.

But the good news: People who did smoke but quit the habit seemed to “partially recover their cortical thickness for each year without tobacco use,” study 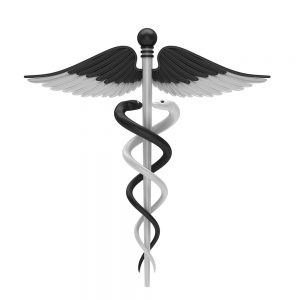 However, Karama did add that even though researchers saw signs of recovery, the process seemed to be slow, and the former smokers’ cortices were still thinner than those who never smoked.

Previously, research out of the University of California, Los Angeles, showed that smoking during young adulthood seems to thin a particular part of the brain cortex, called the insula.

The insula plays a vital role in decision-making and monitoring internal states; it’s also the part of the brain with the highest density of nicotinic acetylcholine receptors, meaning it has a strong role in tobacco dependence.

But Many People are Still Not Getting the Message

The findings come at the same time as those of another study that examined health data from nearly one million people over approximately 10 years, showing that in the U.S., tobacco is to blame for five new diseases and 60,000 deaths a year, the New York Times reports.

The five conditions found to be 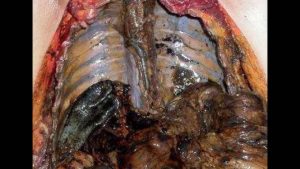 newly-linked with tobacco use include kidney disease, infection, intestinal disease from blood flow problems and heart and lung diseases that, before, were not previously linked to smoking.

"A substantial portion of the excess mortality among current smokers between 2000 and 2011 was due to associations with diseases that have not been formally established as caused by smoking," the authors of the study, which appeared in The New England Journal of Medicine, wrote.

“These associations should be investigated further and, when appropriate, taken into account when the mortality burden of smoking is examined.”

So, once again, the message is loud and clear.

Smoking delivers no real benefits that can't be found in far less lethal ways...but it can be a serious risk to your good health and even your life.

If you smoke, at least consider cutting down.

How Secondhand Smoke Affects the Brain

From E-Cigs to Tobacco: Here’s How Nicotine Affects the Body 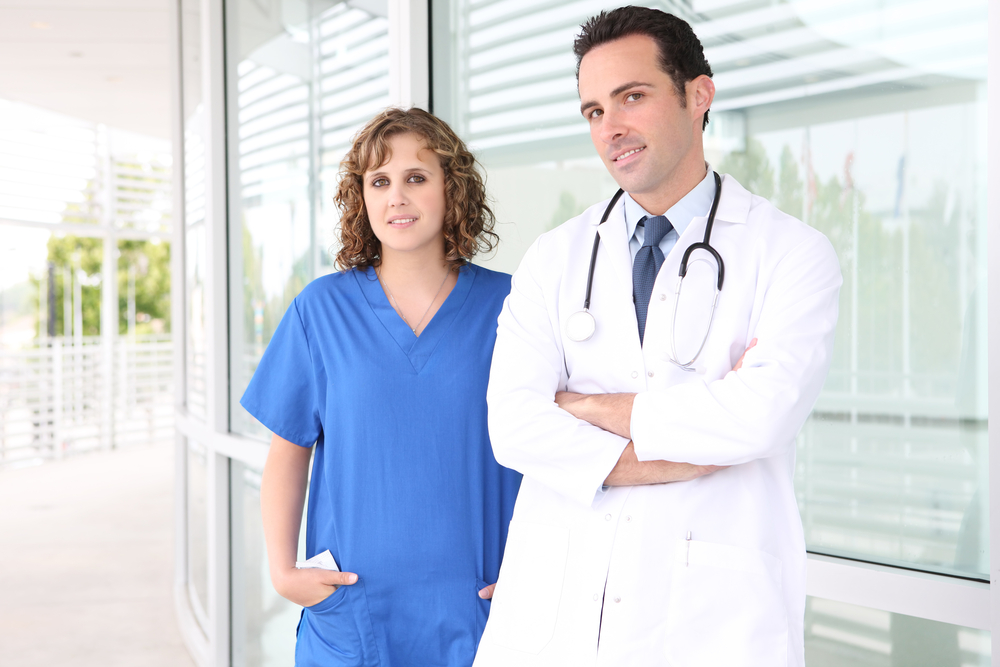 New Study Shows the Debilitating Effect of Smoking on the Brain was last modified: November 27th, 2018 by Professor Tom Henderson

Low-T and Older Men: Twice the Risk for Health Problems