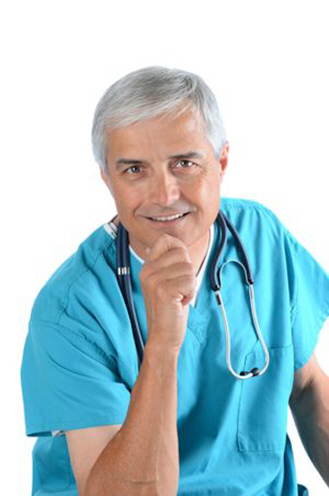 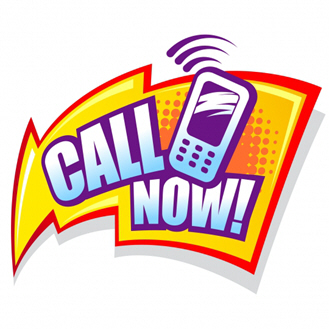 
Women who start hormone replacement therapy (HRT) soon after menopause do not show higher cancer incidence within 16 years, according to a Danish study published on Tuesday that fuels scientific discord over the treatment's safety.

Indeed, women who took HRT in the investigation had a significantly lower risk of dying or developing heart problems, the researchers wrote in a paper published on the medical website bmj.com. 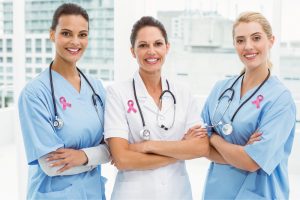 The new study was hailed by a menopause awareness group, but a researcher who led a wider probe into HRT said it was worryingly underpowered.

HRT has been shrouded in controversy since a Women's Health Initiative (WHI) study in 2002 reported a higher risk of breast cancer for women who take it, a finding echoed by the Million Women Study (MWS) a year later.

"(...) (T)his finding was not associated with an increased risk of cancer, stroke, deep vein thrombosis, or pulmonary embolism." The MWS stirred up a storm when it claimed HRT boosted cancer risk by between 30 and 100 percent, a finding criticized by other scientists who claimed the study method was flawed.

HRT uses the female hormones estrogen or progestogen, sometimes combined, to ease menopausal symptoms such as hot flashes, loss of sex drive and vaginal dryness. The new study looked at 1,006 recently postmenopausal women, of whom 502 were given HRT and 504 no treatment.

Apart from the HRT group being 5.7 months older, there were no other significant differences between the groups in things like weight, health or smoking habits.