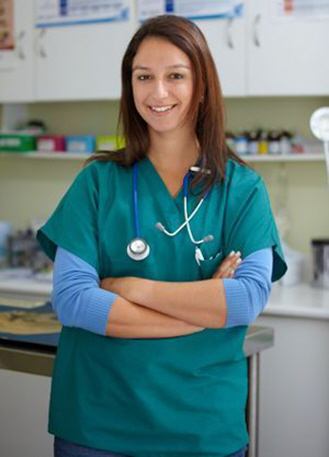 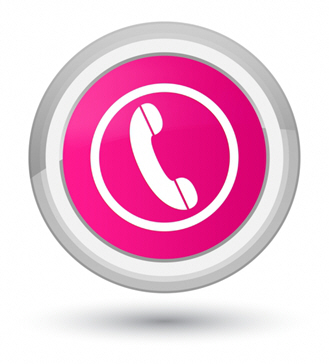 A report published in the December 2007 issue of the American Journal of Clinical Nutrition described the results of a study conducted by Italian researchers which found a positive effect for L-carnitine (levocarnitine) on energy levels and cognitive function in individuals 100 years of age and older.

The age-related decline in L-carnitine, which plays a role in cellular energy metabolism, could be involved in the fatigue experienced by many older individuals. 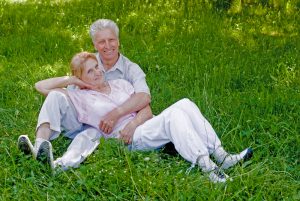 Twenty-four men and forty-six women aged 100 to 106 who reported experiencing fatigue after even slight physical activity were randomized to receive 2 grams of L-carnitine per day or a placebo for six months.

Blood samples were drawn monthly and analyzed for cholesterol, carnitine levels, and other factors.

Mental and physical fatigue were scored and cognitive function was evaluated before and after the treatment period.

Physical activity was assessed each week with a six-minute walking test.

There were three deaths among the group that received L-carnitine and five in the placebo group over the course of the study.

The group that received L-carnitine experienced an increase in plasma carnitine concentrations.

They also experienced lower total cholesterol, a significant reduction of fat mass, gains in total muscle mass, a decrease in physical and mental fatigue and fatigue severity, and better cognitive function scores compared with those who received a placebo.

"Our study indicates that oral administration of L-carnitine produces a reduction of total fat mass, increases total muscular mass, and facilitates an increased capacity for physical and cognitive activity by reducing fatigue and improving cognitive functions," the authors concluded.

17 Uses of Carnitine + Side Effects

Side Effects and Dangers of Human Growth Hormone

Protein Building Block – The Facts You Need To Know