How to Inject Growth Hormone

Anti-Aging Experts Weigh in on HGH

Today, there is a growing army of physicians, researchers, and other medical professionals who have studied Injectable Human Growth Hormone (HGH) Replacement Therapy and realized that not only is HGH safe if properly used, but it is also one of the most potent weapons...if not the most powerful weapon in the war on aging.

Here are their backgrounds, their experience, the results of their findings, and their professional endorsements of the incredible, mind-blowing benefits of HGH.

Dr. E. Cheng provided HGH Hormone Replacement Therapy for over eight hundred individuals between the years 1994 and 1996. The results were later published in his informative guide “Grow Young With Human Growth Hormone” in 1997. Dr. Cheng’s HGH research provided overwhelming evidence to both scientists and laymen alike that HGH was both useful and safe for slowing and reversing the aging clock.

Doctor R. Klatz is another member of the scientific community well-versed in modern regenerative science. He is the president and creator of the American 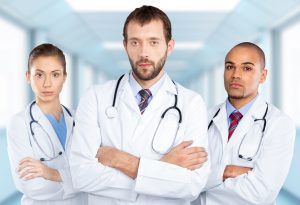 He believes that HGH replacement therapy makes it possible to rejuvenate sexuality, appearance, health, and vigor. Scientific developments are racing forward daily at a breakneck pace. This leads to an exciting, revolutionary, life-changing conclusion:

For the first time in human history, we may be on the verge of slowing and even reversing the dreaded aging process...and all of its hideous symptoms!

Dr. Klatz is convinced that HGH is the key to unlocking aging's secrets. HGH can skyrocket our energy levels to where they were in our youth...give us an immune system that laughs at illness and disease...and improve our quality of life in many ways, both large and small...so many ways.

Doctor Klatz believes that Human Growth Hormone Replacement Therapy is the most effective, cutting-edge and mighty Anti-Aging regimen available. It can:

Recent studies even show that HGH Replacement Therapy may also be able to prevent the dreaded Alzheimer’s disease as well. Human Growth Hormone is indeed the gift that just keeps on giving

Dr. V. Giampapa and T. Hertaghe have spent decades studying Anti-Aging medicines. Their survey of European clinical studies has led them to conclude that 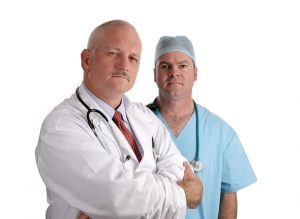 HGH can produce significant Anti-Aging properties on a much higher level than natural anti-oxidants.

HGH has an amazing ability to reverse, slow, and prevent aging at every level of the body....from the smallest cells to the most significant organs.

Genentech scientist G. Wong has demonstrated that proteins in our cells break down slowly over time in a cumulative manner. This is due to the debilitating effect of free radicals.

Free radicals are molecules that are unpaired with electrons, which makes them highly unstable. This allows them to attack our healthy cells, and wreak havoc in many ways. When we are young, our bodies ' natural defenses keep free radicals in check. However, as we age, we gradually lose that ability.

Wong's research shows that HGH can stimulate protease inhibitors to defend against free radicals. Although they are still trying to harm us, HGH gives the body an enhanced means of annihilating them.

The conclusion? HGH is more effective at preventing damage from free radicals than only using antioxidants. 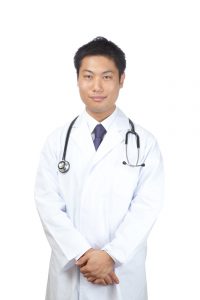 HGH can lead to rejuvenation and repair at the cellular level, not merely preventing damage as do antioxidants.

After six months of HGH Therapy at the Swedish Sahlgrenska Hospital, patients whose HGH levels were restored through treatment watched in delighted shock as they dropped 20% of their adipose fat!

And, here's more good news: The majority of the weight loss happened at the midsection...exactly where it is most needed! This unhealthy stomach blubber has been proven to significantly enhance the risk of diabetes, hypertension, and cardiovascular problems.

Dr. V. Dilman has concluded that Human Growth Hormone, a long with various other hormones, is the key to regulating and rejuvenating the human body. As we age, we produce less of these hormones, which results in incredibly debilitating effects. This loss of our vital hormones through aging prevents the body from healing or regulating itself properly.

HGH can realign the biological clock of the body so that hormonal homeostasis can return, helping us look and feel young again. When hormones are returned to their more youthful levels, aging is slowed and at times even stopped.

Yale’s Dr. S. Inzucchi was among the first to report that HGH deficiency was recognized officially as a disease. In an edition of Hospital Practice in 1997, he wrote at length about this, stating that the two of the primary symptoms of this disease is a slow loss of muscle strength and the unhealthy buildup of fat, especially around the stomach. 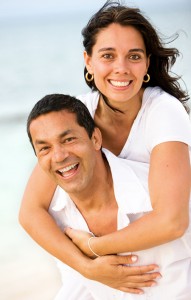 He explains that the patients usually took HGH for only a month and a half. Weightlifters reported that they experienced a boost in ability that lasted as long as a year. Other athletes said they were able to increase body mass by as much as forty pounds while simultaneously dropping fat.

Newport Beach California physician J. Whitaker has long been on the cutting-edge of breakthroughs in integrative medicine. Dr. Whitaker has been providing HGH to his geriatric patients, and he is a doctor who “eats his own cooking”...that is, he uses HGH himself.

Why? Because he has seen the miracles that HGH has delivered to his patients, efficiently and safely...and he believes in the product, unconditionally. Quite simply, he feels there is nothing that can produce the anti-aging and good health results like HGH.

Endocrinologist Dr. D. Clemens of UNC Medical school is still another physician that believes HGH may be able to lessen the painful discomforting symptoms of chronic lung diseases like emphysema.

And he also adds that HGH is a mood elevator, lifting the spirits a long with the body, bringing back a zest for life many people thought was lost forever. The 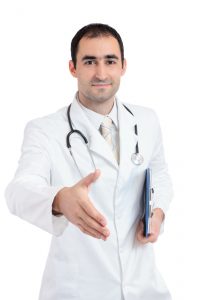 latest research shows that it holds promise for that most intractable and terrifying disease of aging -- Alzheimer’s.

Doctor P. Cadigan of Florida Medical College feels that self-confidence and well-being can be increased as a result of HGH.

However, Dr. Cauter feels that many issues of HGH Deficiency begin to appear as early as the age of 40. She believes that it would probably be useful to start HGH Replacement Therapy much earlier in life for prevention, making the cliché “an ounce of prevention is worth a pound of cure” come to life.

Doctor L. Dornan, a member of the A4M, believes that HGH delivers all of the benefits mentioned above that his colleagues describe. Also, Dr. Dornan has shown that there is mounting evidence that HGH can alleviate neurological disorders such as Multiple Sclerosis and Parkinson’s.

HGH works true wonders on the body, and HGH has absolutely no side effects when used correctly, under medical supervision.

Doctor G.  Merriam of Seattle Washington University believes that no evidence exists that suggests that there are any significant side effects due to Human Growth Hormone when used as directed. Seattle’s National Institute of Aging provides overwhelming proof that with proper medical guidance, side effects are absent from HGH Replacement Therapy. 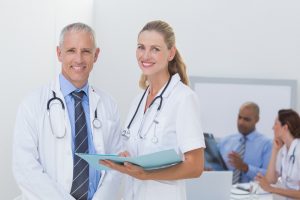 In a 1994 issue of the Euro Journal of Endocrinology, they report that HGH has a positive effect on the function of the kidneys and the heart. HGH also ramps up the metabolism of the thyroid and strengthens the bones.

Finally, HGH helps the body cool more efficiently, and turns the body into a fat-burning machine by turning fat into fuel. The result? SKYROCKETING, BOUNDLESS ENERGY! How to Inject Growth Hormone