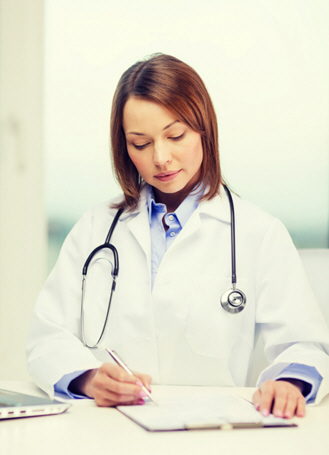 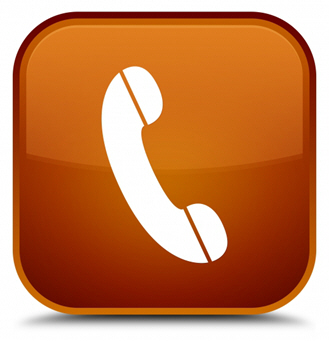 
For ten years, many women going through menopause have shunned hormone replacement therapy after a landmark study suggested a link between HRT and breast cancer. 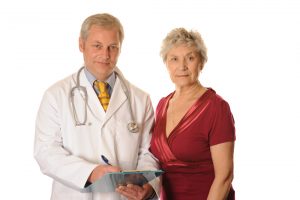 A new survey, published online in the medical journal BMJ, suggests a flaw in that initial study: The women in the first report started HRT at an average age of 63. The new research follows women who began HRT at the onset of menopause (the 1,006 women involved in the study were white, healthy, and aged 45-58 years old). The study found that not only was there not an increased risk of cancer for the women on HRT -- they were also less likely to die of heart disease.

The Danish researchers followed the women for another six years, finding that women not on HRT were 40 percent more likely to die or suffer a heart problem than the women on HRT. Rates of breast cancer were the same between the two groups.

"This is a very significant piece of research, and should reassure the millions of women who turn to hormone therapy for relief of their menopausal symptoms," said Dr. Roger Lobo, past president of the American Society for Reproductive Medicine, in The Telegraph. "This study shows that appropriately used hormone therapy is not only safe but in fact is likely to improve the cardiovascular health of women."

Others, though, urge caution. 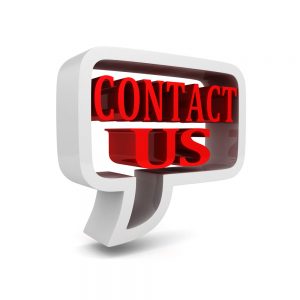 "This is a non-informative study with too many shortcomings to list," Wulf Utian, the founding president and former executive director of the North American Menopause Society, told ABC, citing a "minuscule" number of adverse health events, no placebo control and no description of the randomization method.

In 2002, the Women's Health Initiative stopped its study that involved over 160,000 women ages 50-79, based on its findings that women on HRT were more likely to suffer from aggressive breast cancer.

Dr. Roger Lobo et al-Short Term Hormone Replacement Therapy (HRT) Is Safe For Most Women At The Time Of Menopause’

Androgel : Men Getting Their Mojo Back!