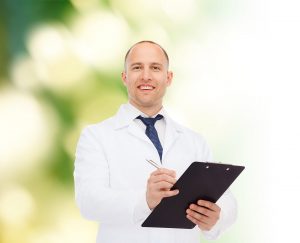 Doctor Edmund Chein from 1994 to 1996 treated over 800 people with HGH replacement therapy. His results were published in Doctor Ronald Klatz's 1997 book Grow Young With HGH.

These results proved to scientists and the public the safety and efficiency of HGH in improving a broad range of health metrics in adults.

Dr. Ronald Klatz, a well-known expert on anti-aging methods, founder, and president of the (A4M) American Academy of Anti-Aging Medicine stated, "By replenishing your supply of growth hormone, you can recover your vigor, health, looks,  and sexuality.

For the first time in human history, we can intervene in the aging process, restore many aspects of youth, resist disease, substantially improve the quality of life -- perhaps extend the lifespan itself. The 'Fountain of Youth' lies within the cells of each of us. All you need to do is release it."

Doctors Thierry Hertaghe and Vince Giampapa report that the most recent European research indicates that Human Growth Hormone (HGH) can go far beyond antioxidant-based anti-aging remedies in slowing, preventing, and reversing aging at the cellular level. 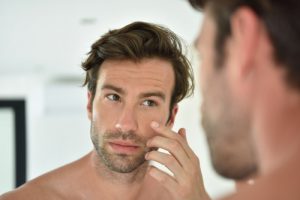 Grace Wong of Genentech has demonstrated that as we age, cell proteins suffer gradual and ever-accumulating damage. This is mainly caused by the ever-increasing number of free radicals released during normal cellular activity.

Wong says that HGH can stimulate a cellular defense force of protease inhibitors. So even if elevated levels of free radicals are unavoidable, the protease inhibitors halt the free radicals from releasing destructive cell protease. Thus, unlike antioxidants, HGH does not just lower cellular damage, it can boost the healing and regeneration of cells!

After six months of HGH treatment at Sahlgrenska Hospital in Sweden HGH deficient adults lost 20% of their body fat. Most of this fat loss was abdominal fat, reduced by 30% compared with a 13% reduction in peripheral fat (e.g., arm and leg). It is abdominal fat that is strongly linked to a higher incidence of a heart attack., hypertension and diabetes.
.
Thomas C. Welbourne of Louisiana State University College of Medicine in Shreveport performed a study that showed that a surprisingly small dose of Glutamine (a significant component of our "AgeForce™" formula) raised HGH levels more than four times the amount of patients on a placebo. More good news: age did not inhibit the responses. 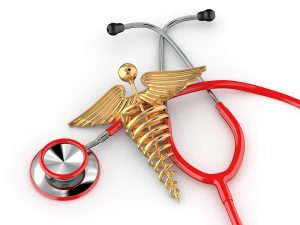 Vladimir Dilman, PH.D. stated, “Hormones are vital for repairing and regulating our bodily functions. As we age, though, the body produces lower levels of hormones, which can result in disastrous effects, including the decline of self-repair and self-regulation.

Hormone replacement therapy, a standard component of any anti-aging treatment, helps to reset the body’s hormonal clock and can reverse or delay the effects of aging.

If our hormones are being produced at youthful levels, the cells of our bodies are stimulated to be metabolically active, and thus, the entire body stays young.”

Dr. Robert Kerr, of San Gabriel, California, treated over 8,000 athletes in the course of his practice, prescribing HGH. Kerr said his patients took HGH for only three to six weeks. During that time, bodybuilders claimed their results lasted up to 12 months. Some athletes said they had gained up to 40 pounds in six weeks while reducing their body fat. 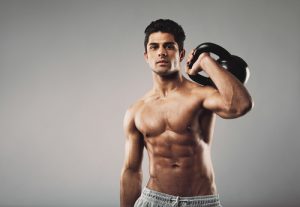 Dr. Julian Whitaker of Newport Beach, California has been prescribing HGH to his elderly patients and takes it himself as well. He states, “I have not seen anything that even comes close to the restorative power of HGH supplementation.”

According to Whitaker, HGH is most effective in battling the effects of chronic diseases that involve muscle wasting: stroke, chronic obstructive pulmonary disease, and AIDS. From a 1996  edition of New England Journal of Medicine: Patients treated with HGH who had moderate-to-severe heart failure, increased the thickness of the left ventricular wall, enhanced the ability of the heart to contract and pump out blood, reduced the oxygen requirement of the heart, improved exercise capacity, clinical systems, and the patient's quality of life.

David Clemmons, chief of Endocrinology at the University of North Carolina School of Medicine in Chapel Hill, feels that HGH is a potential treatment for emphysema and other chronic obstructive pulmonary diseases.

Dr. Ronald Klatz, author of Grow Young with HGH stated, "GH (Growth Hormone) is the ultimate anti-aging therapy. It affects almost every cell in the body, rejuvenating the skin and bones, regenerating the heart, liver, lungs, and kidneys, bringing organ and tissue function back to youthful levels.

It is an anti-disease medicine that revitalizes the immune system, lowers the risk factors for heart attack and stroke, improves oxygen uptake in emphysema patients, and prevents osteoporosis. It is under investigation for a host of different diseases from post-polio syndrome to AIDS. 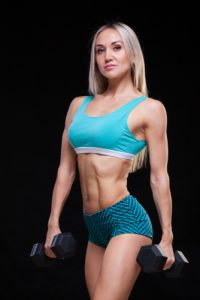 It is the most effective anti-obesity drug ever discovered, revving up the metabolism to youthful levels, resculpting the body by selectively reducing the fat in the waist, abdomen, hips, and thighs, and at the same time increasing muscle mass. It may be the most potent aphrodisiac ever discovered, reviving flagging sexual potency in older men.

It is cosmetic surgery in a bottle, smoothing out facial wrinkles; restoring the elasticity, thickness, and contours of youthful skin; reversing the loss of extracellular water that makes old people look like dried-up prunes. It has healing powers that close ulcerated wounds and regrow burned skin.

It is the secret ingredient in the age-defying bodies of weight-lifters, and it enhances exercise performance, allowing you to do higher-intensity workouts of longer duration. It reverses the insomnia of later life, restoring the "slow-wave" or deepest level of sleep.

And it is a mood elevator, lifting the spirits a long with the body, bringing back a zest for life many people thought was lost forever. The latest research shows that it holds promise for that most intractable and terrifying disease of aging -- Alzheimer's." 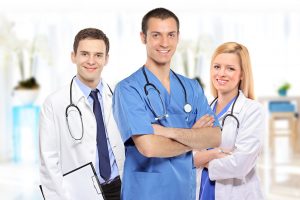 Patrick Cadigan, M.D., Medical College of Florida stated, "Today a greater sense of well-being and self-confidence is closer than you think."

Daniel Rudman, M.D., Medical College of Wisconsin stated, "The effects of six months of growth hormone on lean body mass and adipose-tissue mass were equivalent in magnitude to the changes incurred during 10 to 20 years of aging."

Dr. Eve Van Cauter, GH researcher at, University of Chicago Medical Center stated, "All of these ideas about treating people with growth hormone have been directed towards people sixty-five and older. If you look at the data, people have so-called 'elderly' levels by age forty. Perhaps we should be giving GH replacement therapy earlier rather than attempting to treat tissues that have seen little or no growth hormone for decades."

Dr. Lawrence Dornan, a member of the American Academy of Anti-Aging stated,  "It stops the aging process in the body and reverses many of the problems that are caused by aging, such as wrinkling skin, increased body fat, decreased muscle mass, increased cholesterol, decreased stamina and energy, decreased mental function, impaired neurological functions such as Parkinson's and Multiple Sclerosis. IGF-1 or growth hormone is indeed a fantastic substance that is both safe and effective with no known side effects unless it's used in an overdose manner."

Dr. George Merriam, the University of Washington in Seattle-National Institute of Aging studies on growth hormone found, "There is no evidence suggesting that this [growth hormone] replacement therapy causes any unfavorable long term side effects... a complete absence of side effects."

Dr. Jorgensen and Dr. Christian of Copenhagen, Denmark, in the European Journal of Endocrinology, 1994 stated, "Replacement therapy with Growth Hormone has shown a beneficial and normalizing effect on parameters such as cardiac and renal function, thyroid hormone metabolism, bone metabolism, sweat secretion, total and regional fuel metabolism, and psychological well-being. 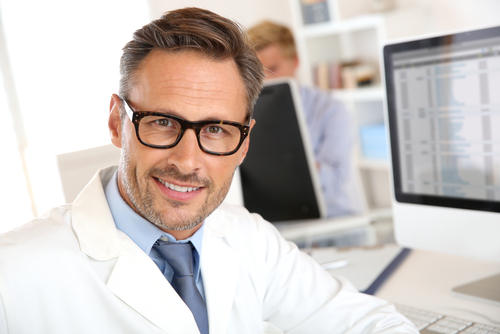