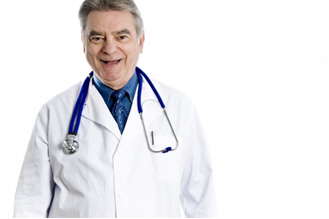 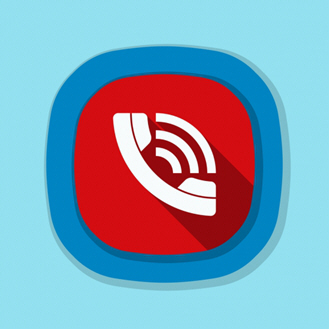 
What is a gene? Straightforward and easy answer:

Keep reading to learn more about this fascinating miracle of nature

Why do some brothers and sisters have different physical traits such as eye color, size, and temperament in spite of sharing the same two parents? It’s all in the genes, the part of deoxyribonucleic acid (DNA) that is on a mission of making us who we are.

DNA contains the blueprints for specific enzymes and other proteins.

The genes include strands of DNA that whorl together similar to stairs and form chromosomes.

This DNA contains the signal for the chemical action (through ribonucleic acid aka RNA) and dictates where specific proteins and enzymes are manufactured.

Why are Genes so Important? 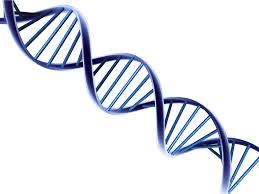 Genes control both the metabolic functions and structure of our cells.

This means they control the entire body, and pass their DNA coded information to the next generation.

Without genes, the genetic code of thousands of our ancestor’s generations would be lost.

Contained within each gene is an exact sequence of nucleotides, which are DNA building blocks.

Three subunits make up each nucleotide: sugar, a phosphoric acid, and a compound containing nitrogen.

Geometrically, the structure of the gene is a double helix shaped by the nucleotides.

Gene loci are positioned next to parts of DNA that do not code for proteins. These non-coding parts are called “junk DNA” and makeup 98% of the total DNA in the entire human genome (all genes in the body).

Why is this important? Because in spite of its name, junk DNA is required for the correct operation of the cells.

To help understand why this is so, consider this: the moniker “junk DNA” may not be accurate. Perhaps “non-coding DNA” would be more appropriate.

There are several theories as to the origin of junk DNA and why it still exists. 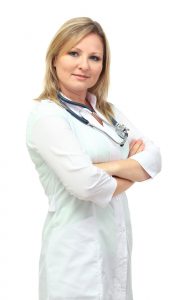 Another hypothesis proposes that junk DNA might be the proper environment from which new genes can be born and emerge.

This would explain genetic evolution.

Still another explanation states that junk DNA could be akin to “filler material” designed to allow enzyme groups to develop around working DNA elements more quickly.

If true, this means that junk DNA would play a vital role in our genetic code even if it contains no relevant codes.

Finally, it is possible that junk DNA has no useful role to play, or may assist some currently unknown regulatory functions.

The total of all the genes in our body’s chromosomes is called the genome. Here is a brief explanation of the steps involved in the functioning of the human genome system:

Genetic Engineering (the use of genes) in treating genetic disorders or prolonged diseases is called gene therapy.

This exciting, new technology holds out the promise of curing many afflictions that are currently not treatable.

At present, most of these techniques are still in the experimental stage. Let’s take a look at the two main approaches.

The two primary methods of gene therapy are in vivo and ex vivo.

The in vivo approach inserts genetically altered genes directly into the patient.

The ex vivo method uses the patient’s cells by removing tissue from the patient, pulling out the required cells, genetically altering them and then returning them right back into the patient.

However, ex vivo is not a simple, straightforward procedure. 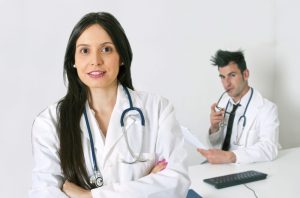 allow it to be reproduced in the ordinary process of cell division and have a long-lasting effect.

One approach to solving this puzzle is to remove cells from the patient, alter them with good blueprints of the defective gene, then inject them back into the patient.

Another attempt is to insert a gene into an inactive or harmless virus and “piggyback” the desired gene on this latent virus and deliver it into the patient’s cells.

A liposome (a small, fat-encased pouch that can cross cell membranes) can also be used to transport genes into human bodies.

Here is where things get interesting. Once back in the patient’s body, the gene may produce a necessary chemical that cannot be expelled from the patient’s body. The protected gene then attacks the gene or substance causing the disease. The new gene can also subject cancer cells to assault by conventional drugs.

It has been done before. 1990 marked the first time gene therapy was used to treat a child stricken with adenosine deaminase deficiency (ADA), a hereditary and rare disorder of the immune system.

As research continues, there is increasing optimism that gene therapy can become a powerful and efficient weapon in fighting cancer, genetic disorders and acquired immune deficiency syndrome (AIDS). 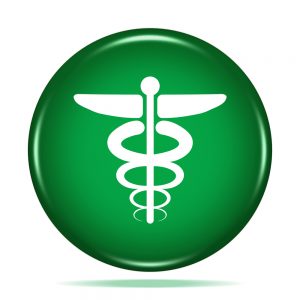 However, there are still obstacles to overcome. Cells treated with gene therapy may be vulnerable to attack by the patient’s immune system.

Also, the new cells could mutate and become deadly. Or the altered genes could be passed down to future generations, with unknown consequences.

So the research continues.

In America, the Department of Health and Human Services (DHHS) has oversight of gene therapy clinical trials.

To sum things up, gene therapy is a potential game-changer in the battle against a wide array of significant diseases.

Patients with afflictions that are currently incurable are hopeful that these potential breakthroughs are coming sooner rather than later.

And investors in the companies doing research are hoping to catch the profit explosion potential of gene therapy.

What is gene therapy? 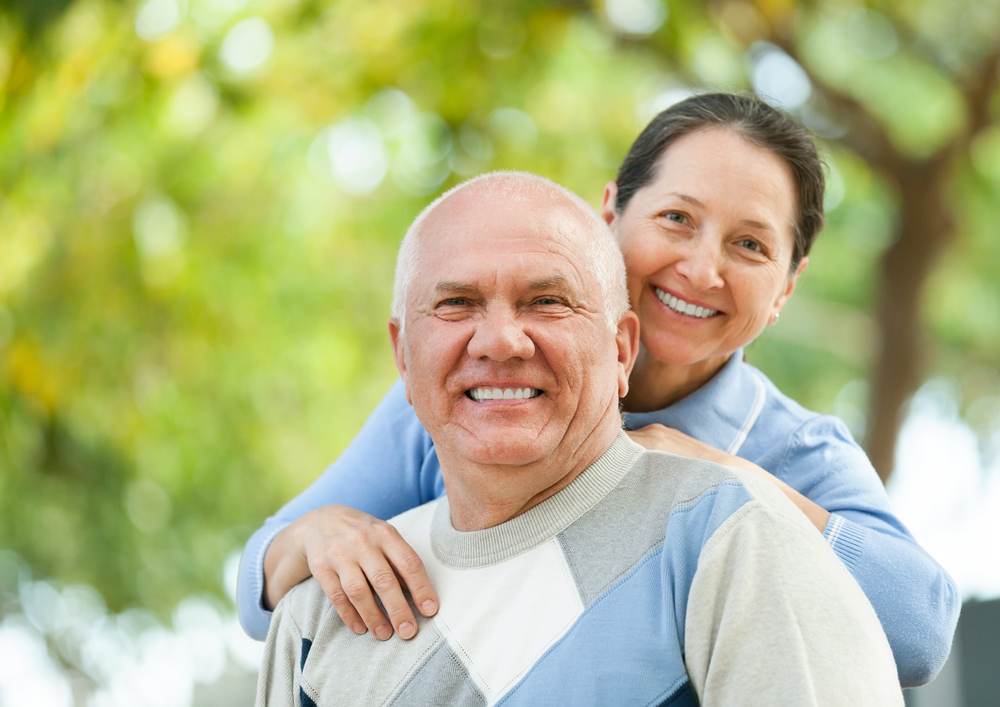