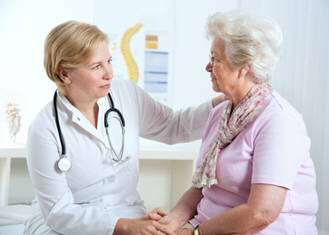 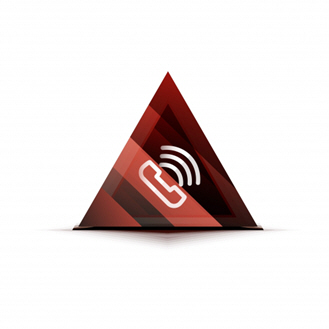 
The third eye. The mysterious chakra center residing directly between the eyebrows.

described it as “the principal seat of the soul, and the place in which all our thoughts are formed.”

Scientists consider it the producer of the hormone melatonin. Of all the endocrine glands, its role was the last to be understood.

Regardless of what it brings to mind, all agree on its name: the Pineal Gland.

The tiny gland is small (rice-sized), and is shaped like a pinecone, hence the name.

It is a mere 1/3rd inch long, with a reddish-gray hue, and is located deep in the brain's center.

Regardless of what it brings to mind, the pineal gland plays a significant role in our overall health.

Recent scientific research has proven beyond a shadow of a doubt that sleep is a critical component for maintaining a healthy body. Without sufficient rest, the stress hormone cortisol rages out-of-control, increasing our already high-stress levels.

Also, lack of sleep is associated with another modern-day health-robber: obesity.

As mentioned earlier, the pineal gland produces melatonin, which plays a huge role in both the quality and length of our sleep.

Melatonin also regulates our sleep-wake cycles, which are known as circadian rhythms.

It has been used for some in combating jet lag, which is defined as alterations to the body's circadian rhythms resulting from rapid long-distance transmeridian (east-west or west-east) travel on high-speed aircraft.

According to many researchers, melatonin is also a potent antioxidant (a molecule that inhibits the oxidation of other molecules and is thought to be a powerful weapon in slowing down the aging process).

For all of these reasons, you can see why the pineal gland is essential and needs to be given the same care and attention as any other part of your body and mind. Here are a few suggestions to do just that:

The pineal gland's entire purpose is still not completely understood and is a research work-in-progress.

In the realm of metaphysics, the gland is held in high status as being a center of psychic ability (almost universally dismissed by the scientific community).

Scientists agree that the gland is the manufacturer of melatonin.

However, there is universal agreement on the importance of the pineal gland. You will be well-served to maintain its functioning at the highest level possible.

10 Mysterious Facts About the Pineal Gland

The Pineal Gland and Melatonin