Processed Meat Can Put Your Long Term Health At Risk 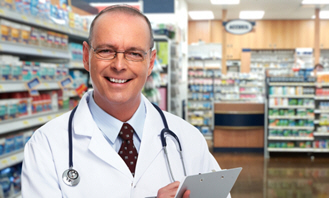 Video Download: Consumers Of Processed Meat Put Themselves At Risk

Video Stream: Consumers Of Processed Meat Put Themselves At Risk

There has long been evidence that the overconsumption of processed foods is linked to an increased risk of a variety of health conditions.

It has also been difficult to discern correlation from causation about processed meats because there has long been an assumption that the high consumption of processed meats is most likely an indicator of poor eating habits in general.

It falls along the same lines as how vegetarians tend to live healthier, more conscientious lives than meat-eaters as a whole, but the act of vegetarianism itself may not be the prime factor in maintaining good health. 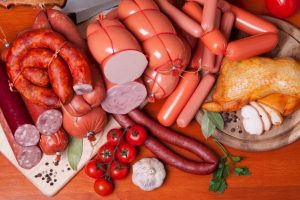 Recently, however, a massive new study has come out which was broad enough to have the ability to measure those who eat processed meat among close controls, which provided the capacity to come to stronger scientific conclusions about the direct impact of processed meat on health.

This study was released by the journal BioMed Central Medicine and was published by the University of Zurich.

Researchers were able to show that there is a causative relationship between the consumption of processed meat and mortality risk associated with both cancer and heart disease.

In total, researchers analyzed data from over 440,000 individuals ranging from 35 to 69 years of age. They selected only patients that had never experienced a heart attack or stroke or had cancer before they were monitored. Scientists collected data ranging from BMI and smoking habits to exercise and diet, and subjects came from ten countries in total.

In general, researchers found more evidence for what has long been known to be true. Men and women that eat a lot of processed meat are more likely to engage in other habits which inhibit health.

They were more likely to smoke, as well as eat much less fresh produce than their healthier counterparts. Men that eat processed meat are also more liable to drink to excess.

Beyond providing additional evidence to these already proven hypotheses, due to the magnitude of the study, researchers were also able to more accurately perceive precisely how the consumption of processed meats impacted their health risks, even in the presence of other concurrent risk factors. 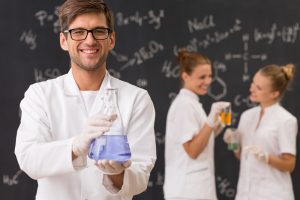 for other poor health choices, there remained significant evidence that the consumption of processed meats, alone, led to enhanced mortality risk from cancer and heart disease.

The researchers concluded that if participants reduced their consumption of processed meats to less than twenty grams daily, they could reduce their risk of death by preventable illness by 3.3%.

It's important to note that twenty grams are the equivalent of a small piece of sausage. Of course, over the process of a week, you could eat around two small portions of processed meat and still experience these benefits.

Lean Meats Do Not Contribute to Health Risks

On the other hand, researchers found no significant correlation between the consumption of poultry and increased mortality risk. Lean meats had a productive

and beneficial effect on health.

Though processed meats such as sausages harm health at relatively low protein consumption levels, there do appear to be reasons to include red meat in one's diet.

Researchers found that individuals that ate negligible amounts of red meat per day or ate none at all had increased mortality risk when compared to people that ate moderate portions of red meat such as pork and beef occasionally.

Researchers hypothesize that people that don't eat enough red meat don't get enough fatty acids, Vitamins A and B, zinc, iron, and protein in their diet, which would account for the increased mortality risk.

These results leave the researchers to believe that the optimal diet for good health does involve both the consumption of lean meat and the light consumption of red meat, which means that a vegetarian diet likely does not provide the same health benefits, at least without significant supplementation.

It is important to note that processed meat, as described in the study, is not meat that was only ground and packaged, but a product that was treated with salt or chemicals. One of the most common ingredients added to processed meat is sodium nitrate.

One thing that's important to limit the risks associated with processed meats even if you do choose to eat them with some regularity is to increase your consumption of healthier proteins, such as lentils, beans, chicken, and fish.

This will lead you to reduce your consumption of processed meats and will make sure that you get a full variety of nutrients associated with protein.

This risk increased with higher consumption, as those that ate 150 grams per day had a 38% percent increased risk.

There is also evidence that the regular consumption of processed meat can impact the body's ability to regulate blood sugar and use insulin efficiently, which increases adult diabetes risk.

Patients that ate a diet of processed meats over an extended period throughout seventeen years were 74% more likely to suffer from diabetes as opposed to those that maintained a vegetarian diet.

Even accounting for weight, the increase in diabetes risk is significant.

How Can I Prevent the Health Risks Associated with Processed Meats? 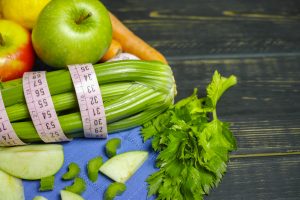 impact on health. To live healthier, it is of vital importance to obtain most of your protein from lean meat and vegetable sources.

What You Should Know About Processed Meat

Sugar Should be Avoided if You’re Trying to Optimize Your Hormones, like HGH and Testosterone