All the Different Brands of Human Growth Hormone — Guide 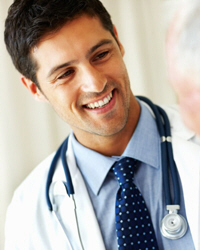 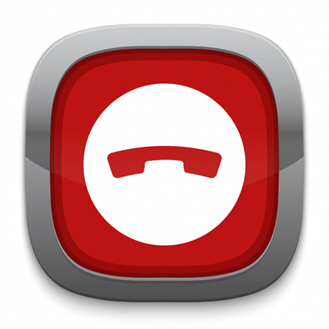 Nutropin was developed by Genentech and is available for sale worldwide. Nutropin is manufactured using Protein Secretion technology.


Video Download: All The Different Brands Of Human Growth Hormone

Video Stream: All The Different Brands Of Human Growth Hormone

Hypertropin is manufactured by NeoGenica Bioscience Ltd. It is one of the strongest brands of HGH on the market. Hypertropin is produced by secretion technology and is a 191 amino acid sequence Human Growth Hormone -- identical to the human body's own. It is a somewhat new product available for sale in China.

Genotropin was developed by Genentech. It is available for sale in the U.S. through Pharmacia, in Europe through Pierrel, and in Japan through Sumitomo. 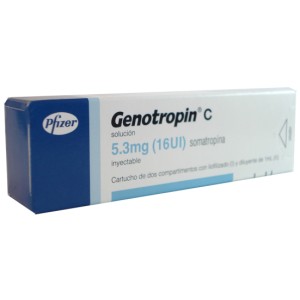 Humatrope was both developed by and is available for sale in the U.S. and Europe through Eli Lilly. Humatrope is manufactured by Protein Secretion technology.

Saizen was developed by Switzerland's Serono. It is available for sale in both the U.S. and Europe. Saizen is manufactured using Mouse-cell technology.

Serostim was also developed by Serono. It is available for sale in the U.S. Serostim is manufactured using Mouse-cell technology.

Zorbtive was developed by Serono. It is available for sale in the U.S. Zorbtive is manufactured using Mouse-cell technology. 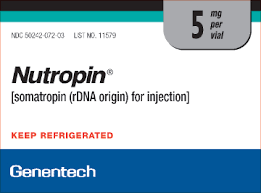 Norditropin was developed by Danish pharmaceutical company Novo Nordisk. It is available for sale in the U.S. and Europe through Novo Nordisk and in Japan through Yamanouchi. Norditropin is manufactured using Protein Secretion technology.

Jintropin is manufactured and distributed by GeneScience Pharmaceutical Co., Ltd. It was the first 191 amino acid sequence HGH in China. GenSci is a China-based pharmaceutical company which has been active since 1997.

Zomacton was developed by Ferring Pharmaceuticals. It is available for sale worldwide. Zomacton is manufactured using Protein Secretion technology.

Inclusion Body technology was the first biosynthetic form of HGH developed (known as Met-GH, Somatrem, or 192 amino acid sequence HGH ). When researchers first developed HGH using Inclusion Body Technology, they were comparing it to cadaver-GH. However, Met-GH was not pure GH, so Met-GH produced side effects in many users. Met-GH has an additional methionyl amino acid that caused a person's body to build up antibodies against it. Some users experienced allergic reactions to Met-GH, and some even built up so much resistance that it neutralized the effect of the drug.

Ansomone is manufactured and distributed by Anhui Anke Biotechnology. Tests performed by independent researchers have shown that Ansomone is an excellent quality HGH drug. However, HGH that is created by Inclusion Body technology is not identical to human GH.

Tev-Tropin was developed by TEVA Pharmaceuticals. It is sold in the U.S. Tev-Tropin is manufactured using Inclusion Body technology.