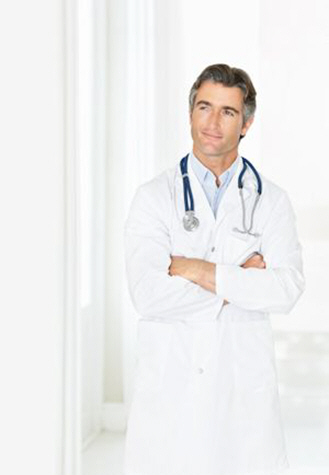 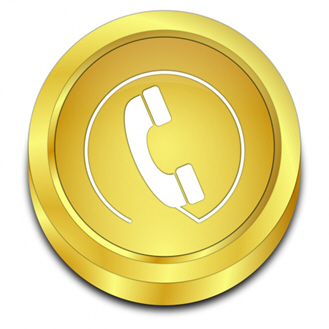 Cheyenne ( shy-AN or ) is the capital and most populous city of the U.S. state of Wyoming and the county seat of Laramie County. It is the principal city of the Cheyenne, Wyoming, Metropolitan Statistical Area which encompasses all of Laramie County. The population was 59,466 at the 2010 census. Cheyenne is the northern terminus of the extensive Southern Rocky Mountain Front, which extends southward to Albuquerque, New Mexico and includes the fast-growing Front Range Urban Corridor. Cheyenne is situated on Crow Creek and Dry Creek. The Cheyenne metropolitan area had a 2010 population of 91,738, making it the 354th-most populous metropolitan area in the United States.

The Many Brain Benefits of Beet Juice