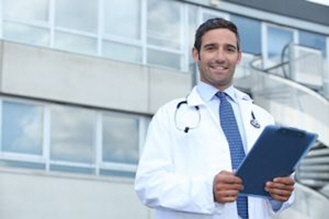 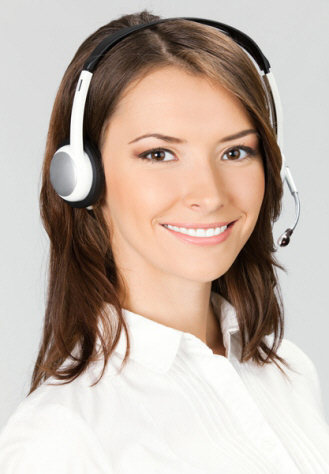 Downtown Boise is the cultural center and home to many small businesses and a few mid-rises. The area has a variety of shops and dining choices. Centrally, 8th Street contains a pedestrian zone with sidewalk cafes and restaurants. The neighborhood has many local restaurants, bars and boutiques and supports a vibrant nightlife. The area contains the Basque Block, which showcases Boise's Basque heritage. Downtown Boise's main attractions include the Idaho State Capitol, the classic Egyptian Theatre on the corner of Capitol Boulevard and Main Street, the Boise Art Museum on Capitol in front of Julia Davis Park, and Zoo Boise on the grounds of Julia Davis Park.

Boise is also the site of the only human rights memorial in the U.S., the Anne Frank Human Rights Memorial, located next to its main library.