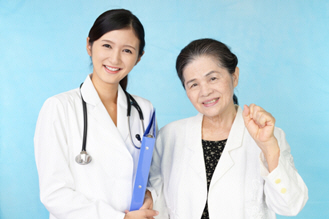 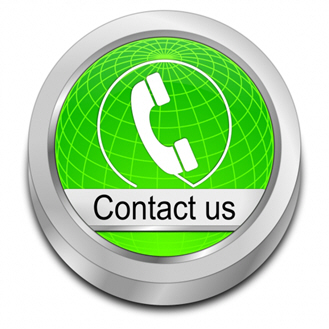 Augusta is the state capital of the U.S. state of Maine and the county seat of Kennebec County.

The city's population was 19,136 at the 2010 census, making it the third-least populous state capital in the United States after Montpelier, Vermont, and Pierre, South Dakota, and the ninth-most populous city in Maine. Located on the Kennebec River at the head of tide, Augusta is home to the University of Maine at Augusta. Augusta is also the principal city in the Augusta-Waterville Micropolitan Statistical Area.